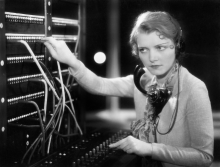 What does this mean for you? 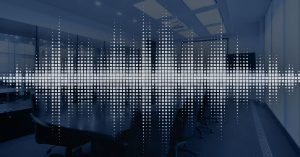 In the grand scheme of things, the alternative is already in place, as data cabling and internet based phone providers have pretty much taken over the business space. If you are still relying on an old phone system it is time to upgrade to a structured cabling system from Mark IV Communications. We offer a complete range of services for any size of business and if you need a retrofit of your old phone system, we can update your entire building with new technology. We can design your server room, add security cameras and even set up integrated audio/visual systems. The best part about Mark IV Communications is the fact that we have been around since 1984 and we continue to innovate and evolve even more than 30 years later. So when you partner with us for your communication infrastructure, you are getting a company that has stood the test of time. Heck we even outlasted the compact disk! 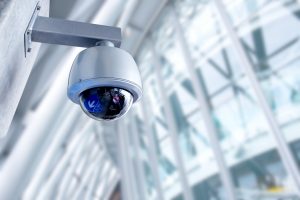 When it comes to technology, the trend is moving towards cutting the cord altogether. The internet has become wireless in the last 15 years and someday soon, power and information will not even need wires to function as a system. Think of it driverless cars shuttling people around that interact only with others only through cellphones, being bombarded with all sorts of waves and energy, how terrible will that be? Of course that is probably not very realistic either. The key is staying current and designing intelligent, upgradeable data cabling is what we do. Undoubtedly, in the next ten years at least one aspect of business communication will change. That is not a bad thing it is simply a fact. Technology changes as such a high rate that it seems impossible to keep up but what is really scary is how fast we have been conditioned to adopt new technology. It brings rise to all sorts of theories that technology increases at an exponential rate known as Moore’s Law. It seems however, that nobody can actually agree as to whether technology is expanding that fast. The ramifications of technology surpassing current infrastructure mean little to us, we will adapt and change, but most importantly we will keep your business operating on the cutting edge of innovation. Contact us today and see what we can do for you!